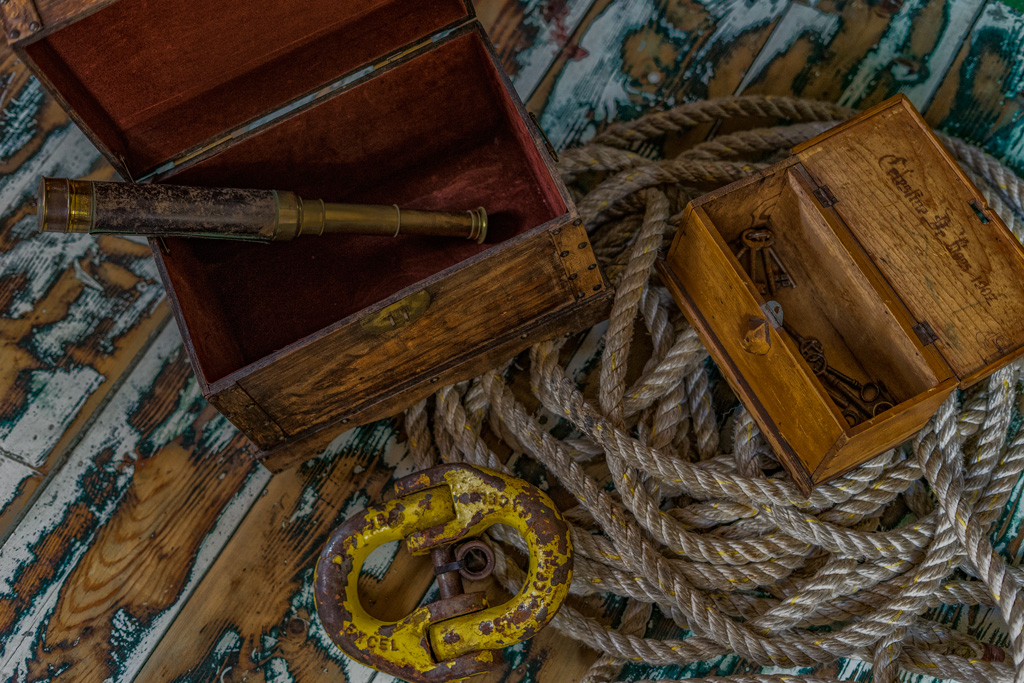 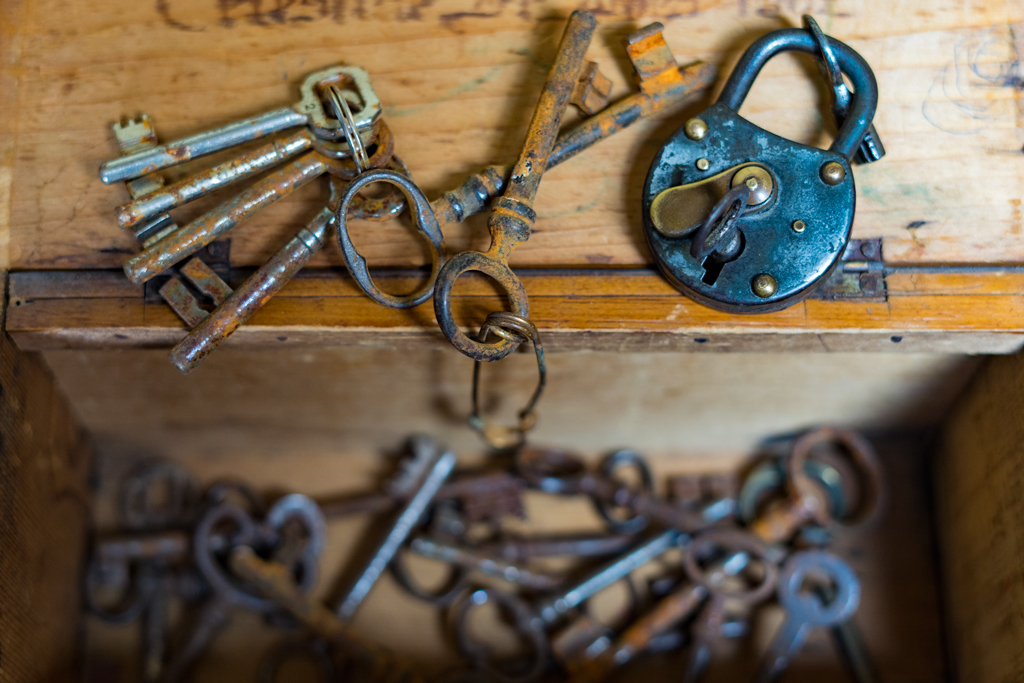 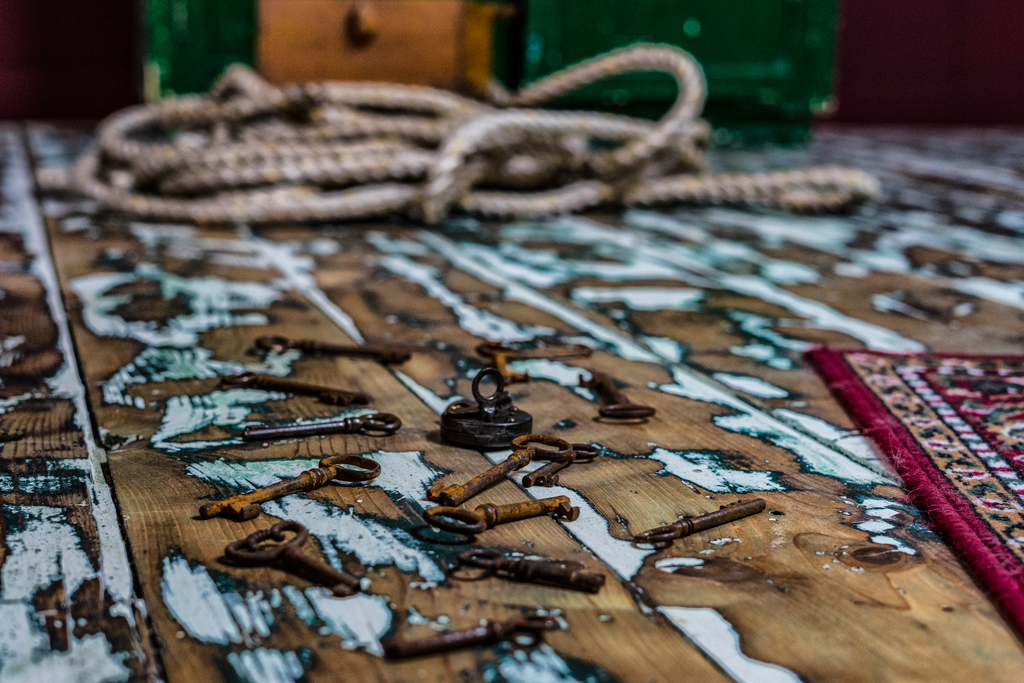 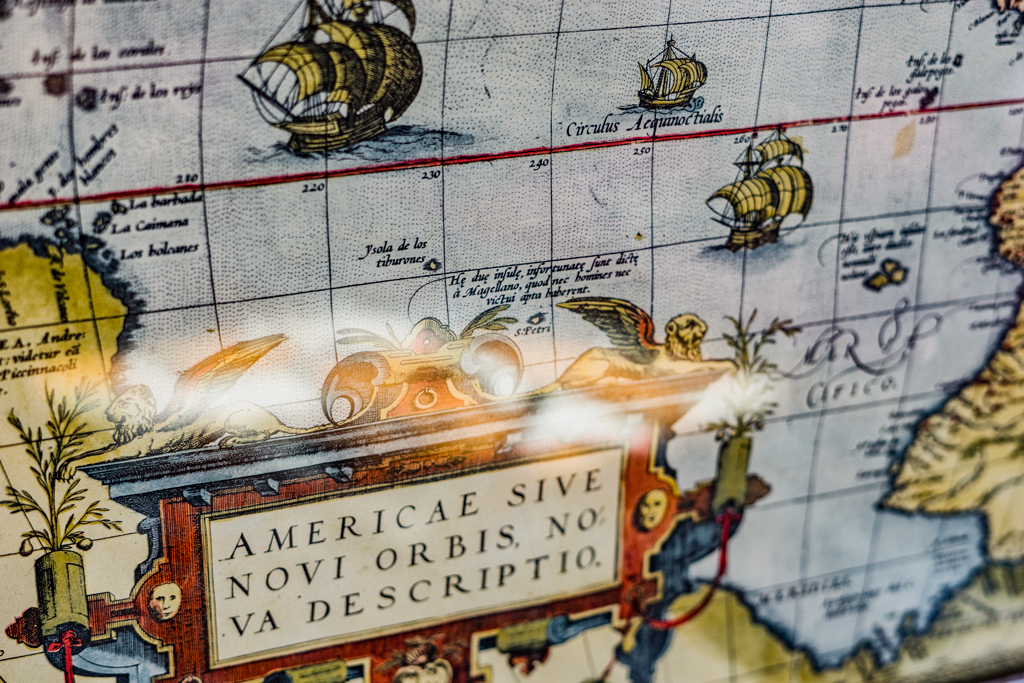 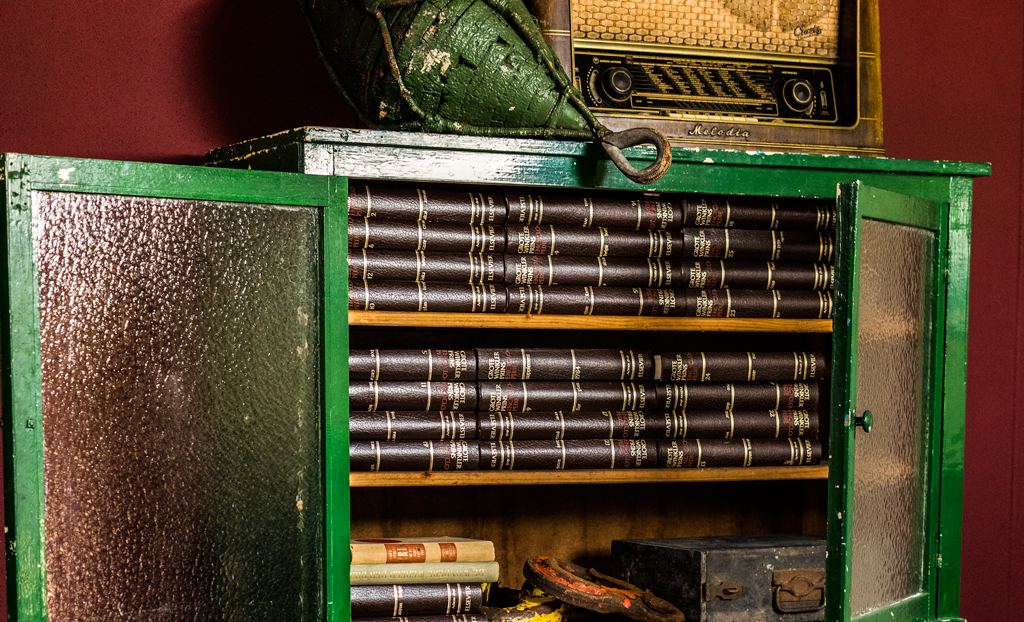 In 1763, a sailor named Jan Compaen lived on the attic of an old beach house on the Groese coast. Jan was the owner of a small fishing boat “De Vrijbuyter”. Jan lived in a time of revolt and violence. He also learned the sailor profession from his father who sailed with him on big hijackers ships for the Dutch East Indian Company, the VOC. Soon it became clear that the apple was not far from the tree and Jan learned the tricks of the trade. Jan’s father died during one of the hijackings that they made together. This convinced Jan to choose another side of the seafaring, namely fishing to earn his money in a fair way. Jan was often days at sea to catch fish and because of that often away from home. When he came back from the sea on a late evening, a letter was delivered, sender Willem van Oranje. This letter changed Jan’s life and caused him not to return from the sea one day.

Do you want to discover what happened to Jan? Then quickly visit the room “The lost sailor”!